Back to the hospital yesterday.

Jaymun's been struggling the last months. A bad cold, bronchitis, two consecutive ear infections, a few weeks of vomiting, and general lethargy. He just wants to snuggle, and says "owwy" alot because his head hurts. Lights have been hurting his eyes. And he has had low grade fever on and off this month. 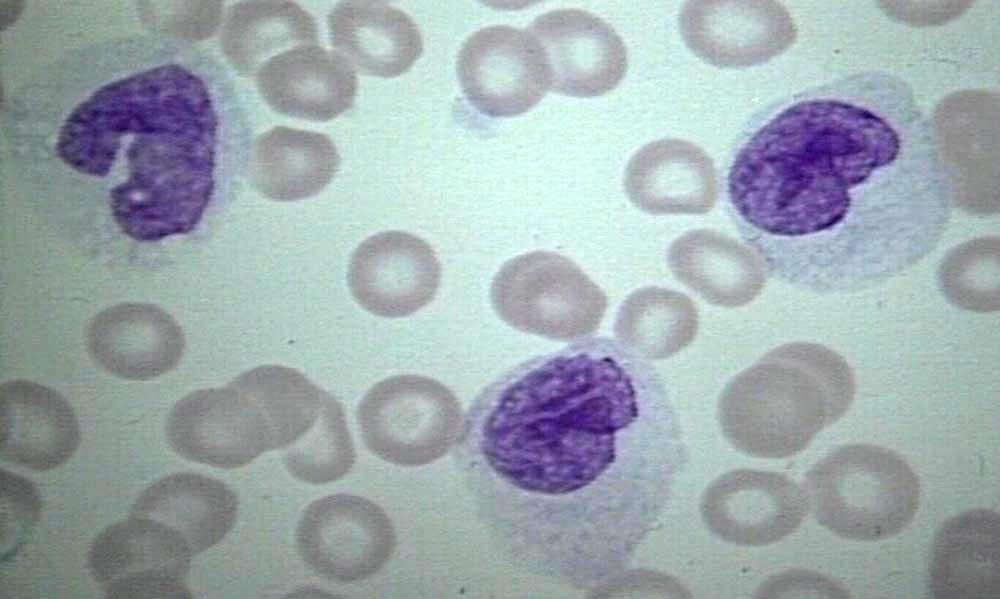 This morning we do the bone-marrow test and another spinal tap to figure out if it is the same kind of leukemia again or a new kind. In any event they plan to start chemotherapy this morning already.

So now the poor little guy has to fight some more.

I did not think he was going to have to go through this again, although I think both Jennifer and I already knew that something was wrong. We've watched the life draining out of Jaymun for a month or so. He just was not himself anymore. The only time he would perk up for a few hours was if we would give him Tylanol but then he would return to misery.

Not sure what God has in mind here...